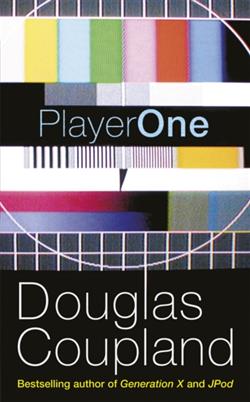 Abstract: A real-time five-hour story set in an airport cocktail lounge during a global disaster. Five disparate people are trapped inside: Karen, a single mother waiting for her online date; Rick, the down-on-his-luck airport lounge bartender; Luke, a pastor on the run; Rachel, a cool Hitchcock blonde incapable of true human contact; and finally a mysterious voice known as Player One. Slowly, each reveals the truth about themselves while the world as they know it comes to an end.In the tradition of Kurt Vonnegut and J.G. Ballard, Coupland explores the modern crises of time, human identity, society, religion and the afterlife. The book asks as many questions as it answers and readers will leave the story with no doubt that we are in a new phase of existence as a species - and that there is no turning back. 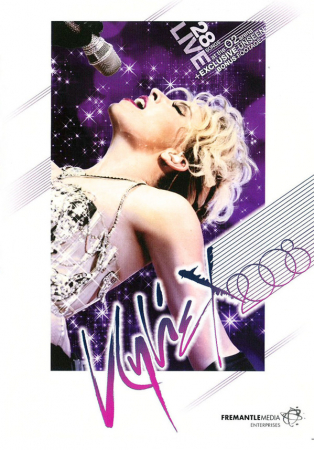 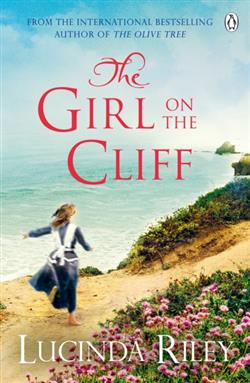 Girl on the Cliff

Girl on the Cliff - Copie

Abstract: The beautiful family drama from the international bestselling author of Richard & Judy pick The Butterfly Room and The Seven Sisters series 'Stunning, enchanting, evocative. You can feel the wind in your hair' 5***** Reader Review'A beautiful story, brilliantly woven through generations' 5***** Reader Review'Takes you on a journey. Beautifully written' 5***** Reader Review ________How did one secret cause a century of heartache?Walking along the windswept cliffs of Ireland, Grania Ryan meets young Aurora.Mysteriously drawn to her, Grania discovers that their families are strangely and deeply entwined.From a bittersweet romance in wartime London, to a troubled relationship in contemporary New York, the two families, past and present, have been entangled for a century.Can Aurora help Grania understand the past, and change her future?From wartime London, through modern day New York and to the windswept cliffs of Ireland, The Girl on the Cliff is a sweeping tale of love, loss and hope.________Praise for Lucinda Riley 'Thoroughly addictive storytelling with a moving, emotional heart' Dinah Jefferies'A brilliant page-turner' Daily Mail'An absolutely fantastic storyteller' Katherine Webb'Brilliant escapism' Red 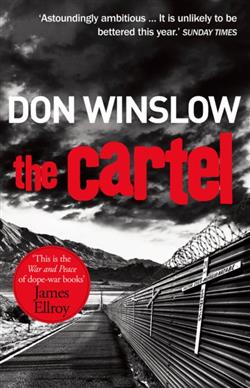 Abstract: __________________________From the bestselling author of the acclaimed The Power of the Dog comes The Cartel, a gripping true-to-life epic, ripped from the headlines, spanning the past decade of the Mexican American drug wars.It s 2004. DEA agent Art Keller has been fighting the war on drugs for thirty years in a blood feud against Adan Barrera, the head of El Federaci n, the world s most powerful cartel, and the man who brutally murdered Keller s partner. Putting Barrera away costs Keller dearly the woman he loves, the beliefs he cherishes, the life he wants to lead.Then Barrera gets out, determined to rebuild the empire that Keller shattered. Unwilling to live in a world with Barrera in it, Keller goes on a ten-year odyssey to take him down. The Cartel is a true-to-life story of power, corruption, revenge, honour and sacrifice, as one man tries to face down the devil without losing his soul.__________________________'Sensationally good' LEE CHILD'Tense, brutal, wildly atmospheric, stunningly plotted' JAMES ELLROY'A gut-punch of a novel... an absolute must-read' HARLAN COBEN 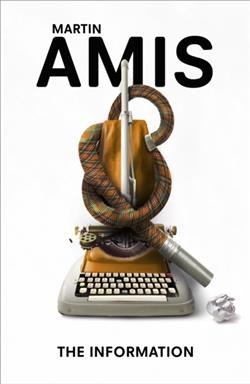 Abstract: Once close friends, writers Gwyn Barry and Richard Tull now find themselves in fierce competition.While Tull has spiralled into a mire of literary obscurity and belletristic odd jobs, Barry s atrocious attempts at novels have brought him untold success. Prizes, prestige and wealth abound, and from far below Tull can only watch, stewing in torment. Until, that is, resentment turns to revenge. Consumed by the question of how one writer can really hurt another, Tull s quest for an answer will unleash increasingly violent urges on both writers lives. A funny, vicious portrait of literary London Evening Standard 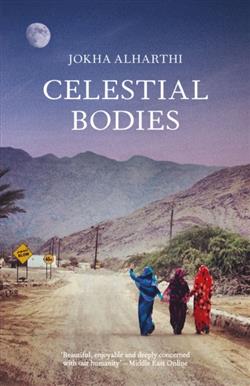 Abstract: Winner of the Man Booker International Prize 2019!Winner of the 2010 Best Omani Novel Award!Celestial Bodies is set in the village of al-Awafi in Oman, where we encounter three sisters: Mayya, who marries Abdallah after a heartbreak; Asma, who marries from a sense of duty; and Khawla who rejects all offers while waiting for her beloved, who has emigrated to Canada. These three women and their families witness Oman evolve from a traditional, slave-owning society slowly redefining itself after the colonial era, to the crossroads of its complex present.Elegantly structured and taut, Celestial Bodies is a coiled spring of a novel, telling of Oman's coming-of-age through the prism of one family's losses and loves. 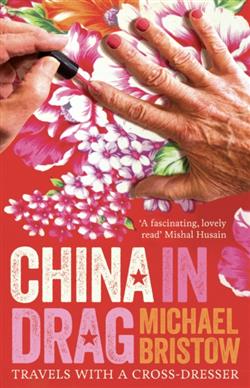 Abstract: Approaching the end of his five year stint as a BBC journalist in Beijing, Michael Bristow decided he wanted to write about the country's modern history. To assist him he asked for the help of his language teacher. It came as a surprise though, to learn that the teacher was also a cross-dresser. 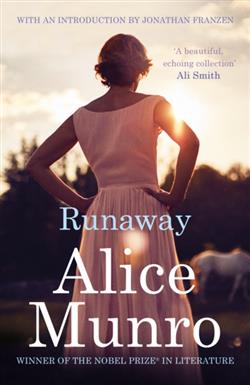 Abstract: **Winner of the Nobel Prize in Literature**The matchless Munro makes art out of everyday lives in this exquisite short story collection. Here are men and women of wildly different times and circumstances, their lives made vividly palpable by the nuance and empathy of Munro's writing. Runaway is about the power and betrayals of love, about lost children, lost chances. There is pain and desolation beneath the surface, like a needle in the heart, which makes these stories more powerful and compelling than anything she has written before.Winner of the Man Booker International Prize 2009. 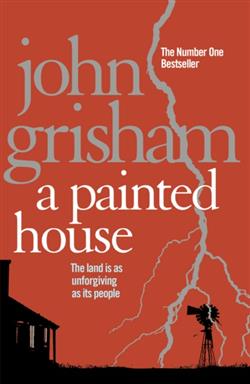 Abstract: _______________________________________The hill people and the Mexicans arrived on the same day. It was a Wednesday, early in September 1952. The Cardinals were five games behind the Dodgers with two weeks to go, and the season looked hopeless. The cotton, however, was waist high to my father, almost over my head, and he and my grandfather could be heard before supper whispering words that were seldom heard. It could be a &quote;good crop.&quote; In rural Arkansas, seven-year-old farm boy Luke Chandler lives in the cotton fields with his parents and grandparents in a little house that's never been painted. The Chandlers farm eighty acres that they rent, not own, and when the cotton is ready they hire a truckload of Mexicans and a family from the Ozarks to help harvest it. For six weeks they pick cotton, battling the heat, the rain, the fatigue, and sometimes each other. As the weeks pass Luke sees and hears things no seven-year-old could possibly be prepared for, and finds himself keeping secrets that not only threaten the crop but will change the lives of the Chandlers forever.A Painted House is a moving story of one boy's journey from innocence to experience, drawn from the personal experience of legendary legal thriller author John Grisham._______________________________________ A master at the art of deft characterisation and the skilful delivery of hair-raising crescendos' Irish Independent'John Grisham is the master of legal fiction' Jodi Picoult'The best thriller writer alive' Ken Follett John Grisham has perfected the art of cooking up convincing, fast-paced thrillers Telegraph Grisham is a superb, instinctive storyteller The Times Grisham's storytelling genius reminds us that when it comes to legal drama, the master is in a league of his own. Daily Record Masterful when Grisham gets in the courtroom he lets rip, drawing scenes so real they're not just alive, they're pulsating Mirror A giant of the thriller genre TimeOut 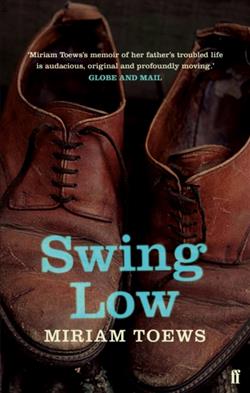 Abstract: One morning Mel Toews put on his coat and hat and walked out of town, prepared to die. A loving husband and father, faithful member of the Mennonite church, and immensely popular schoolteacher, he was a pillar of his close-knit community. Yet after a lifetime of struggle, he could no longer face the darkness of manic depression. With razor-sharp precision,Swing Low tells his story in his own voice, taking us deep inside the experience of despair. But it is also a funny, winsome evocation of country life: growing up on farm, courting a wife, becoming a teacher, and rearing a happy, strong family in the midst of private torment. A humane, inspiring story of a remarkable man, father, and teacher. 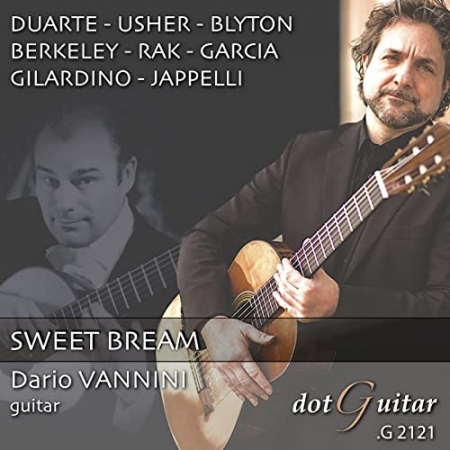 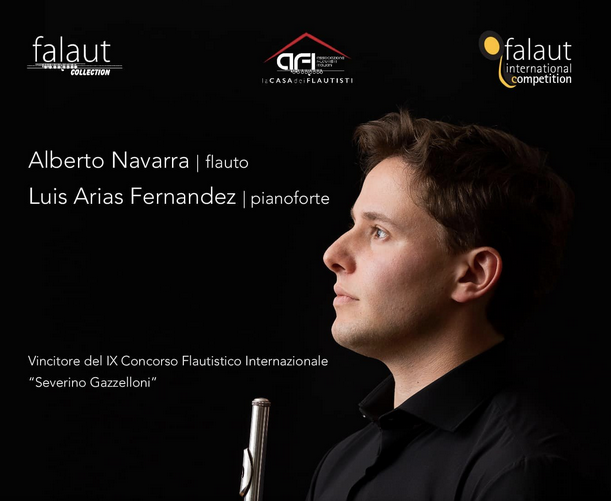 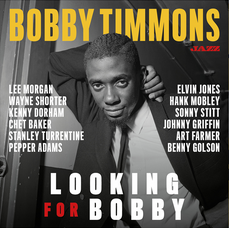 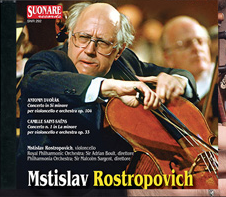 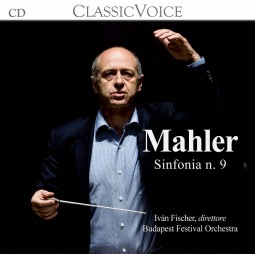 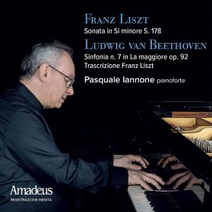 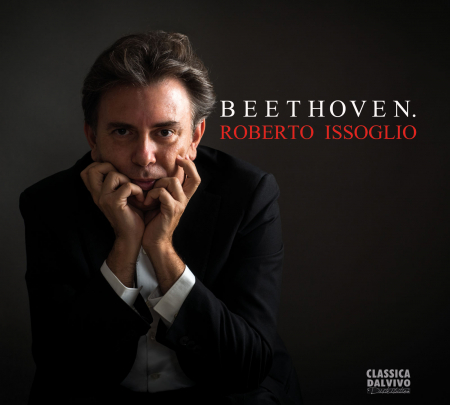 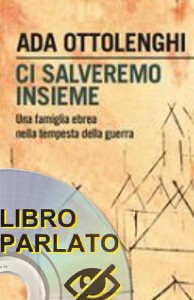 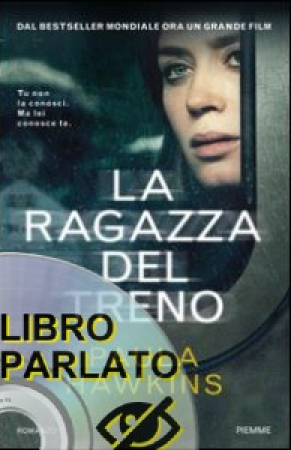 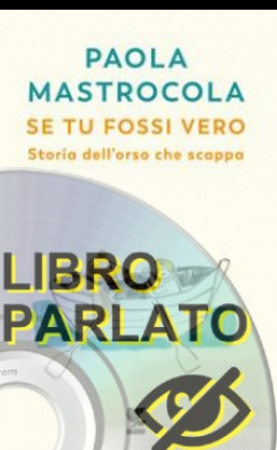